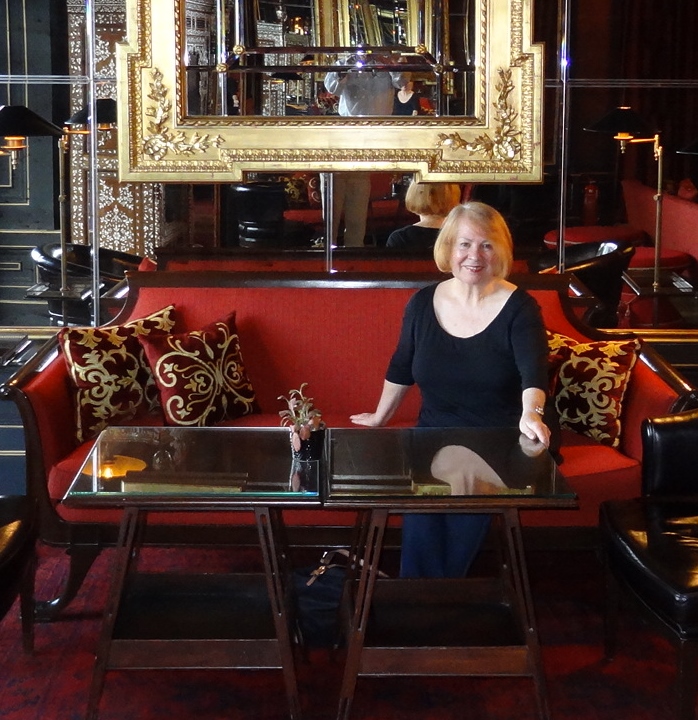 An interview with Kathryn Gauci, author of ‘The Embroiderer’ 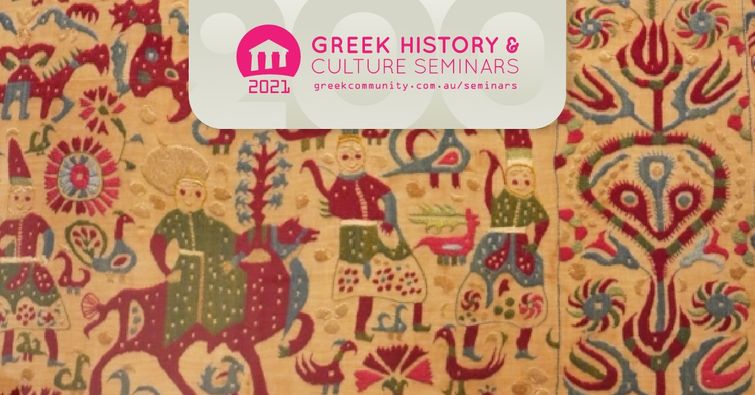 Threads of Life: Greek Textiles Through the Centuries | Seminars 2021
Presenter: Kathryn Gauci
Seminar Synopsis:
From the Minoans to Modern Greece, textiles in all forms, from cloth manufacture, costume, home textiles, and embroidery, have played a vital role in Greek society. During this presentation, the major influences that have affected the changes through the centuries, from war to social changes, to the influx of the Asia Minor Greeks after the Greco-Turkish War of 1919–1922 will be explored.
The way Greek culture, particularly Classical Greece, has impacted other European countries will also be examined. The influence of Greek sculptural ideals are well-known, and the important archeological discoveries of the mid-late 19th Century led to the revival of Classicism, which was a major influence, not only decorative style and fashion, but on health too. A few years later, 20th Century fashion designers such as Mariano Fortuny and Madame Grès, took on these Grecian aesthetic ideals with its freedom of movement with gusto.
Bio:
Kathryn Gauci was born in Leicestershire, England, and studied textile design at Loughborough College of Art and later at Kidderminster College of Art and Design, specialising in carpet design and technology. After graduating, Kathryn moved to Greece where she worked as a carpet designer in Athens for six years. She later moved to Melbourne and ran her own textile design studio for over fifteen years; work which she enjoyed tremendously as it allowed her the luxury of travelling worldwide, often taking her off the beaten track and exploring other cultures. Kathryn is now a full-time author of Historical Fiction and has written five books set in Greece. The Embroiderer is her first novel; a culmination of those wonderful years of design and travel, and especially of those glorious years in her youth living and working in Greece – a place that she is proud to call her spiritual home. It has also been translated into Greek – Η κεντήστρα της Σμύρνης
Sponsors
We thank Jenny Proimos and Geoffrey Conaghan for the kind donations that make seminars like this possible.
During the course of the year considerable expenses are incurred in staging the seminars. In order to mitigate these costs individuals or organisations are invited to donate against a lecture of their choice.
You too can donate for one or more seminars and (optionally) let your name or brand be known as a patron of culture to our members, visitors and followers, as well as the broader artistic and cultural community of Melbourne.
Please email: info@greekcommunity.com.au or call 03 9662 2722.
We thank the following corporate sponsors:
Delphi Bank, Delphi Business Group, Symposiarch 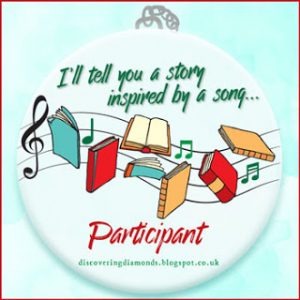 Historical Fiction: The Magic of combining Fact with Fiction :by Kathryn Gauci

It was a great pleasure to be a guest on Carmela Cattuti‘s talkshow today where we discussed the influences in The Embroiderer and Conspiracy of Lies. 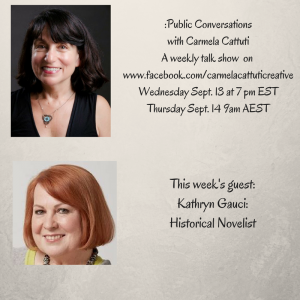 Here is my interview with Kathryn Gauci

An interview with M.K. Tod about Conspiracy of Lies on her blog A Writer of History

Interview with Rena Fragioudakis on Greek Radio 3XY Melbourne about The Embroiderer and the new trilogy set in Greece and Turkey.

Ventura Galleries features The Embroiderer Book of the Month

The Embroiderer by Kathryn Gauci

An interview with author Claire Stibbe

John Manuel interviews me using my own questions from my “A Literary World: Greece” series.

The Greek Wive’s Club Book of the Month

February’s Book of the Month

A Covent Garden Gilflurt’s Guide to Life  with Catherine Curzen 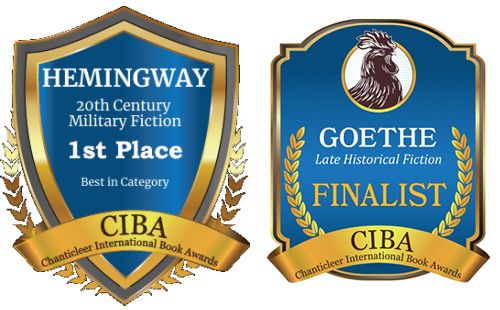